Click on the images below to find out more about objects in our world cultures collection. 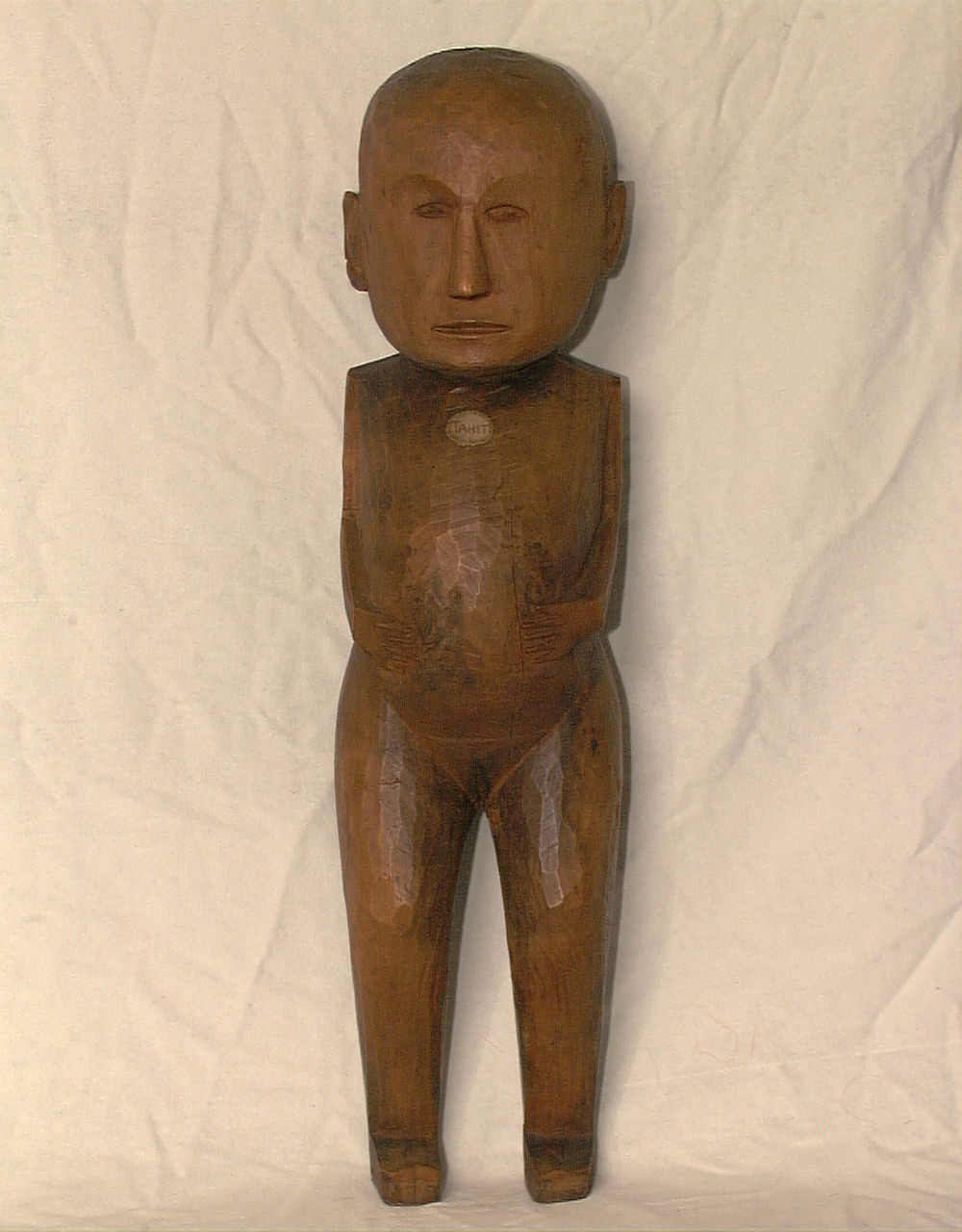 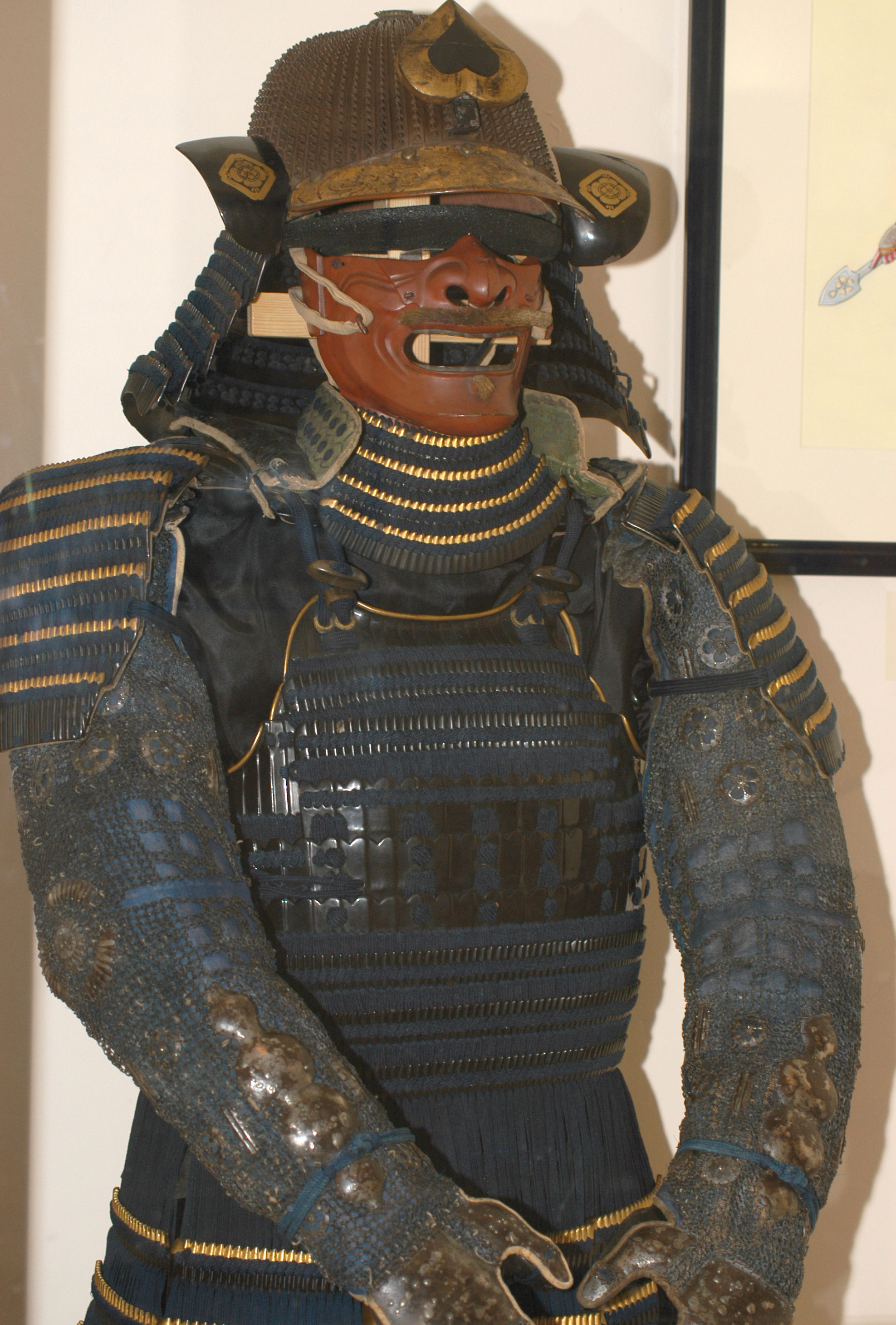 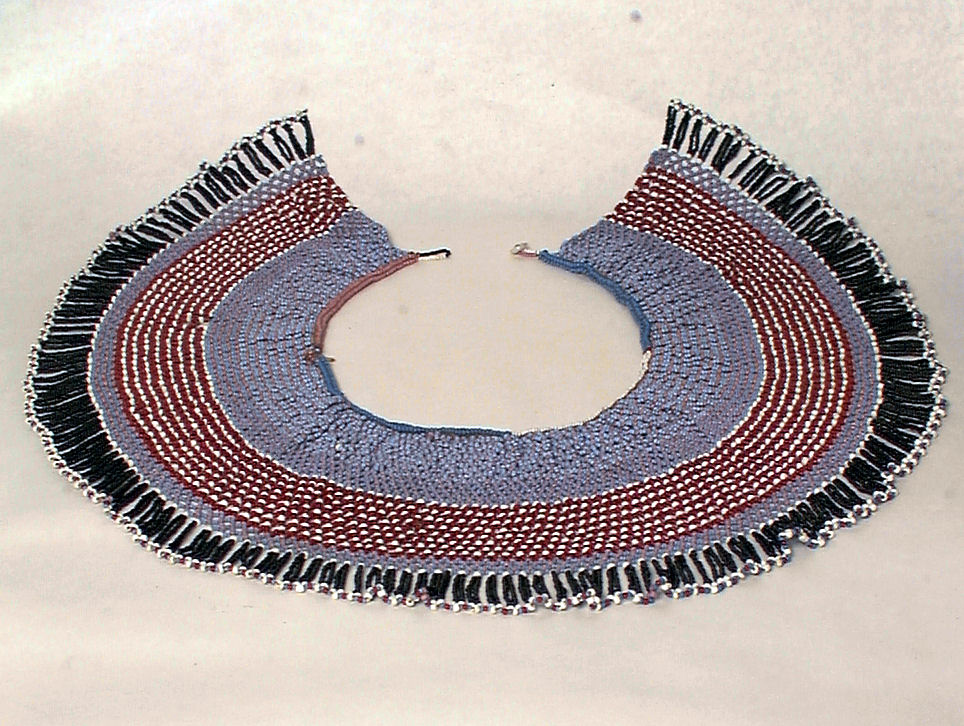 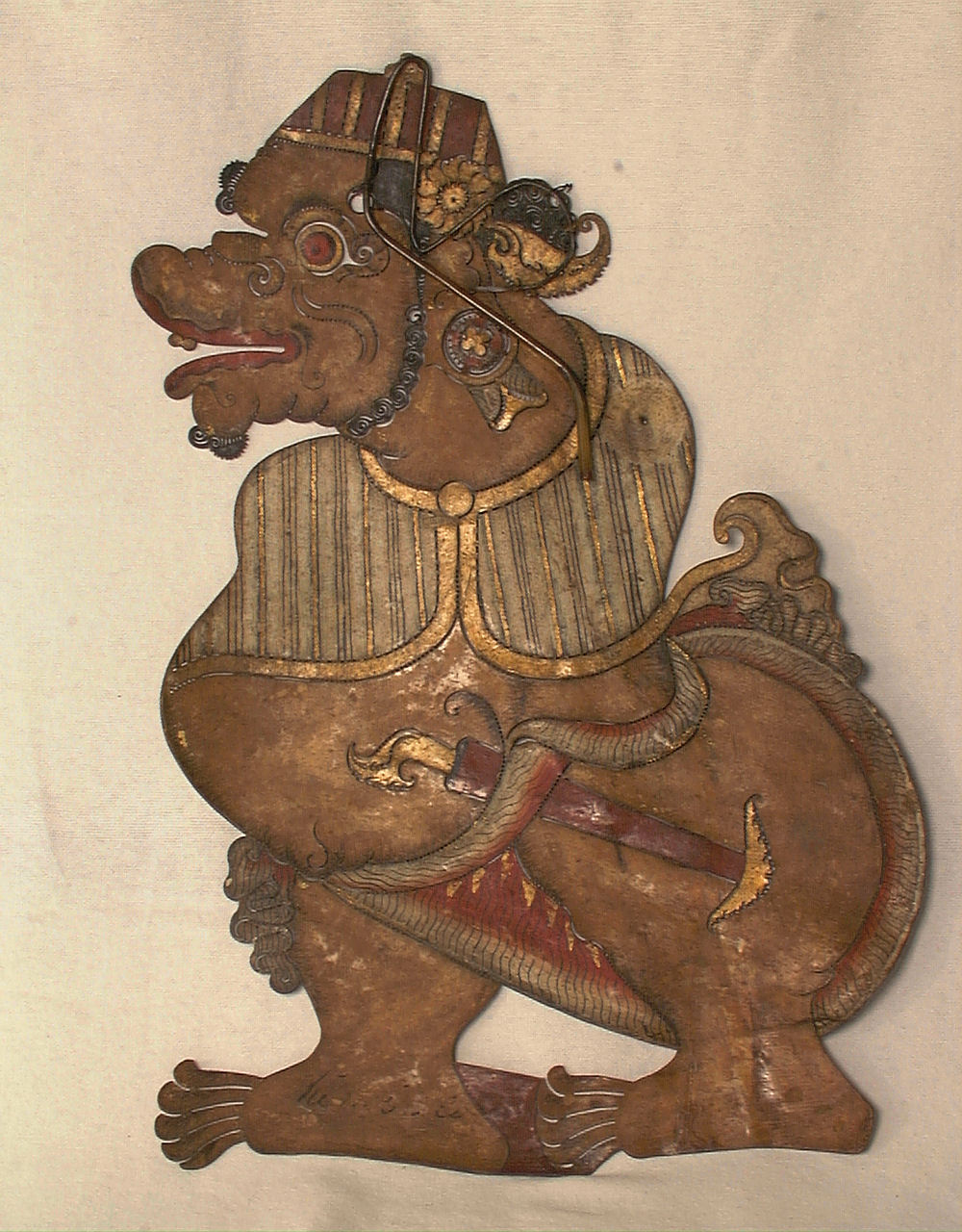 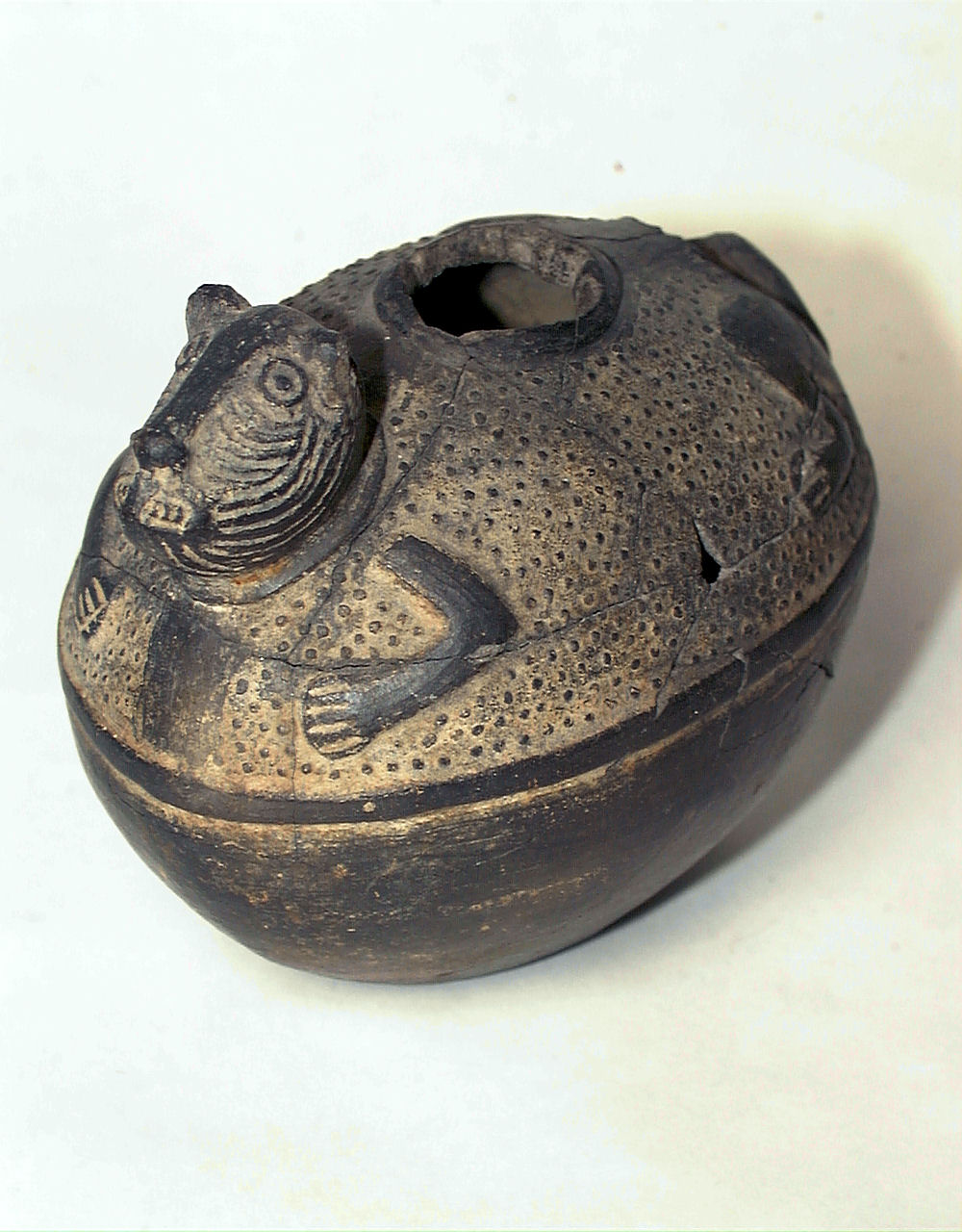 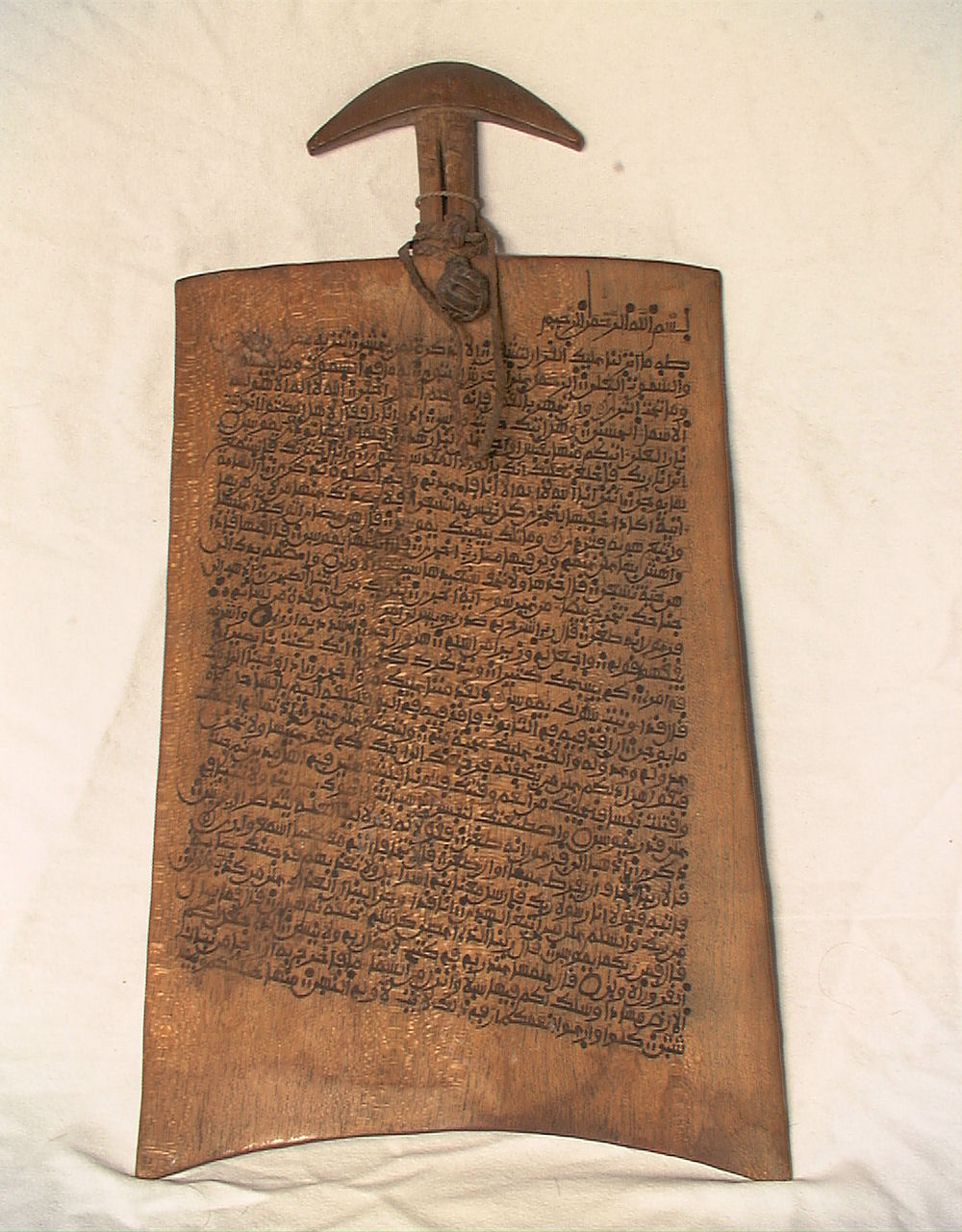 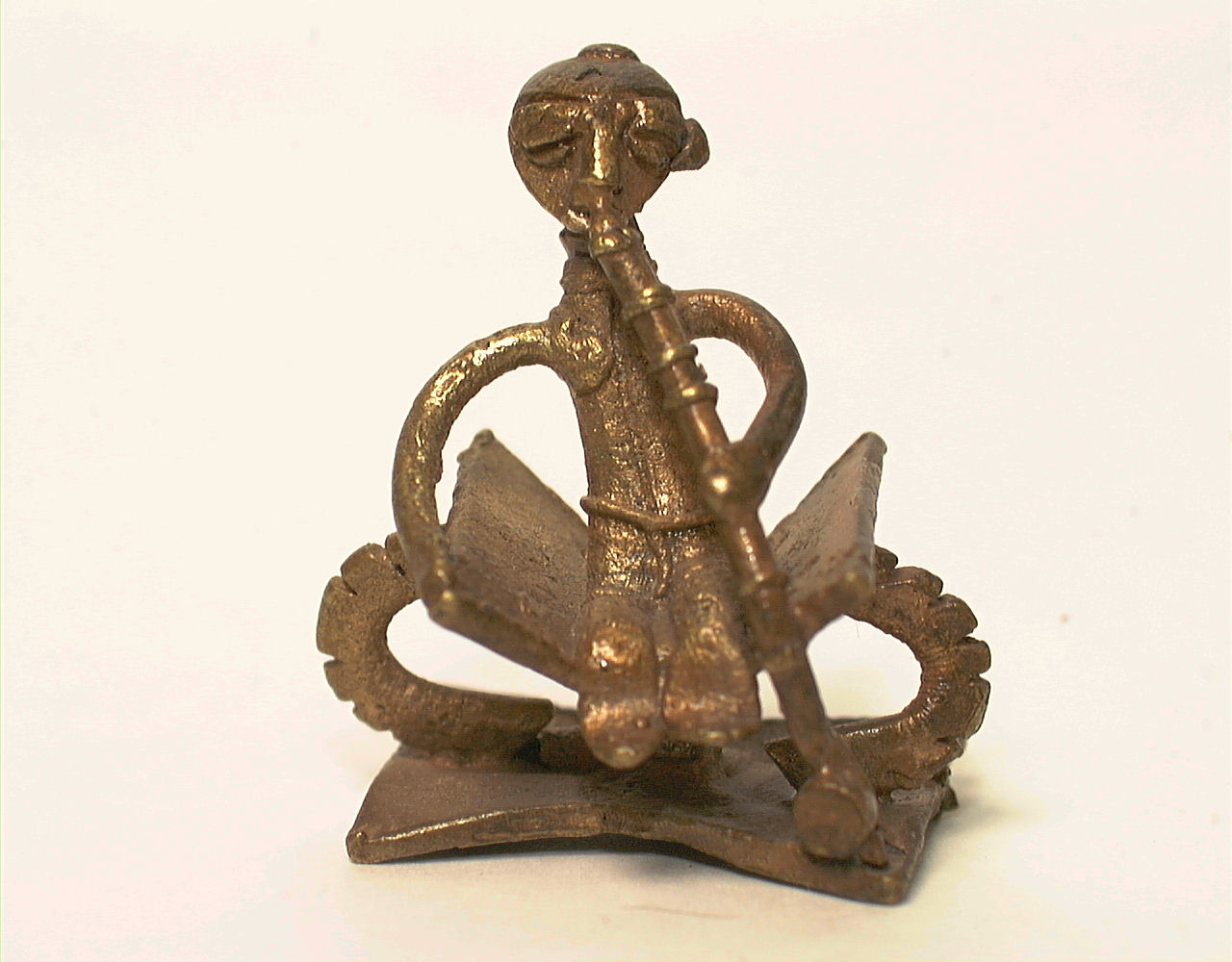 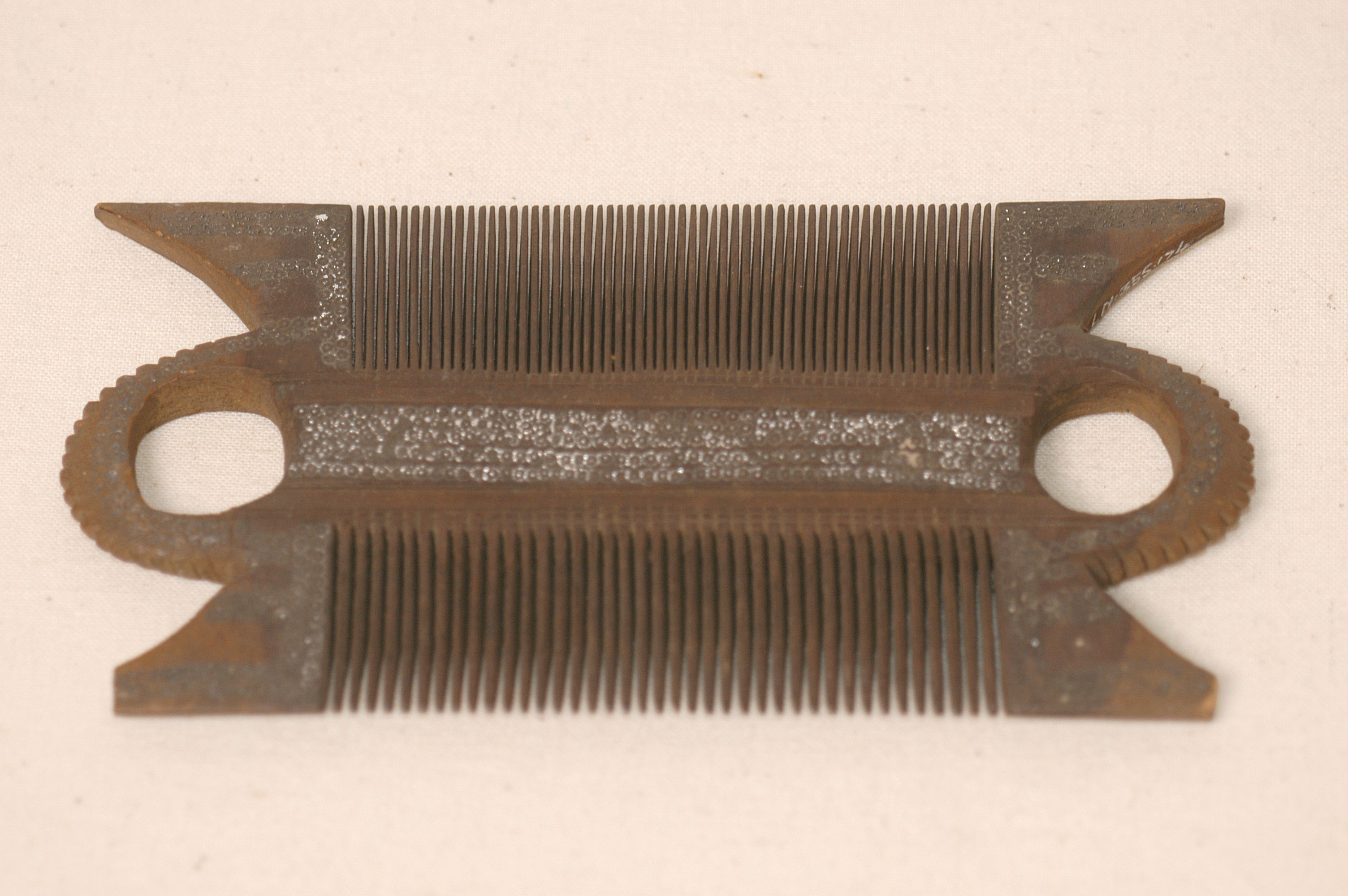 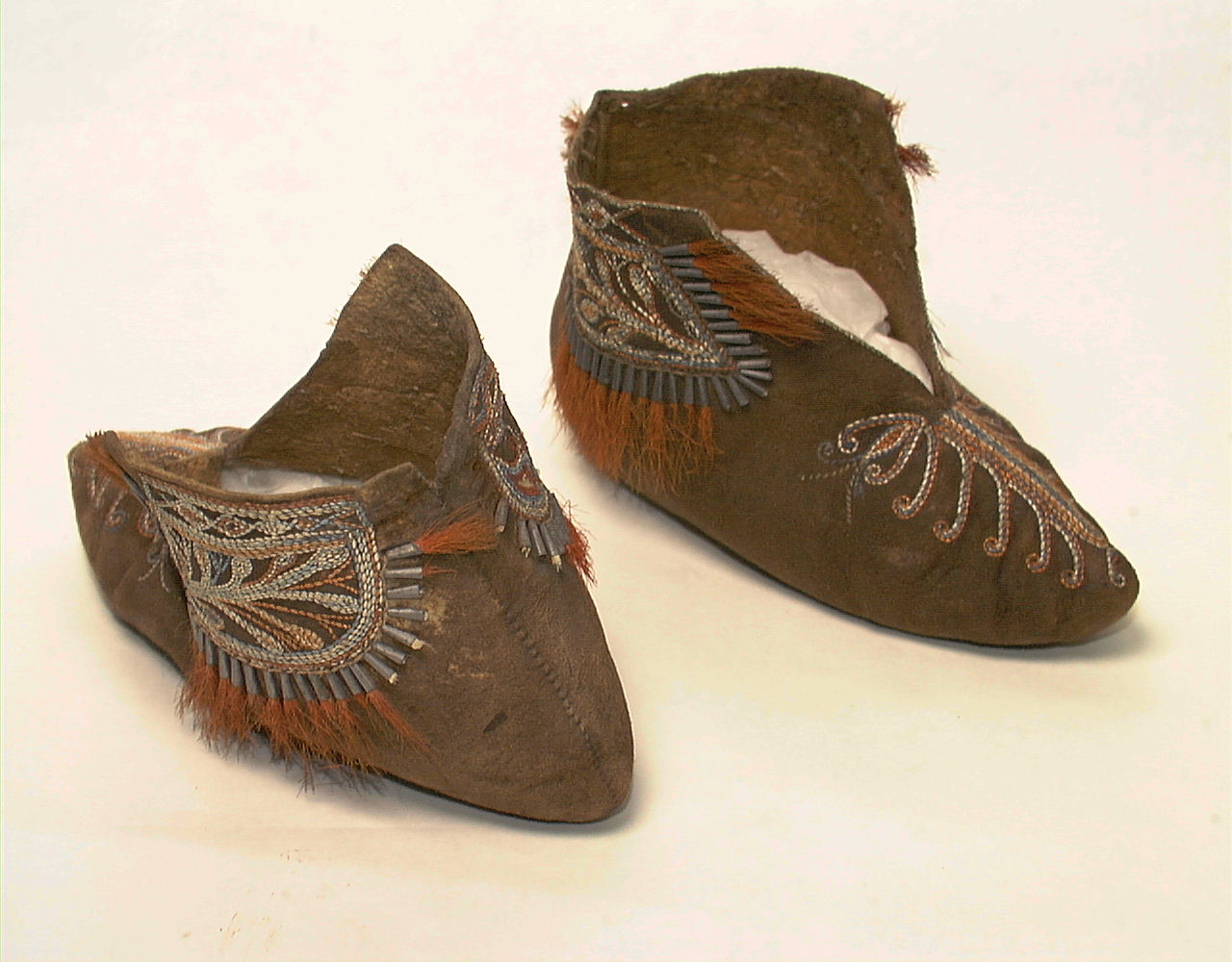 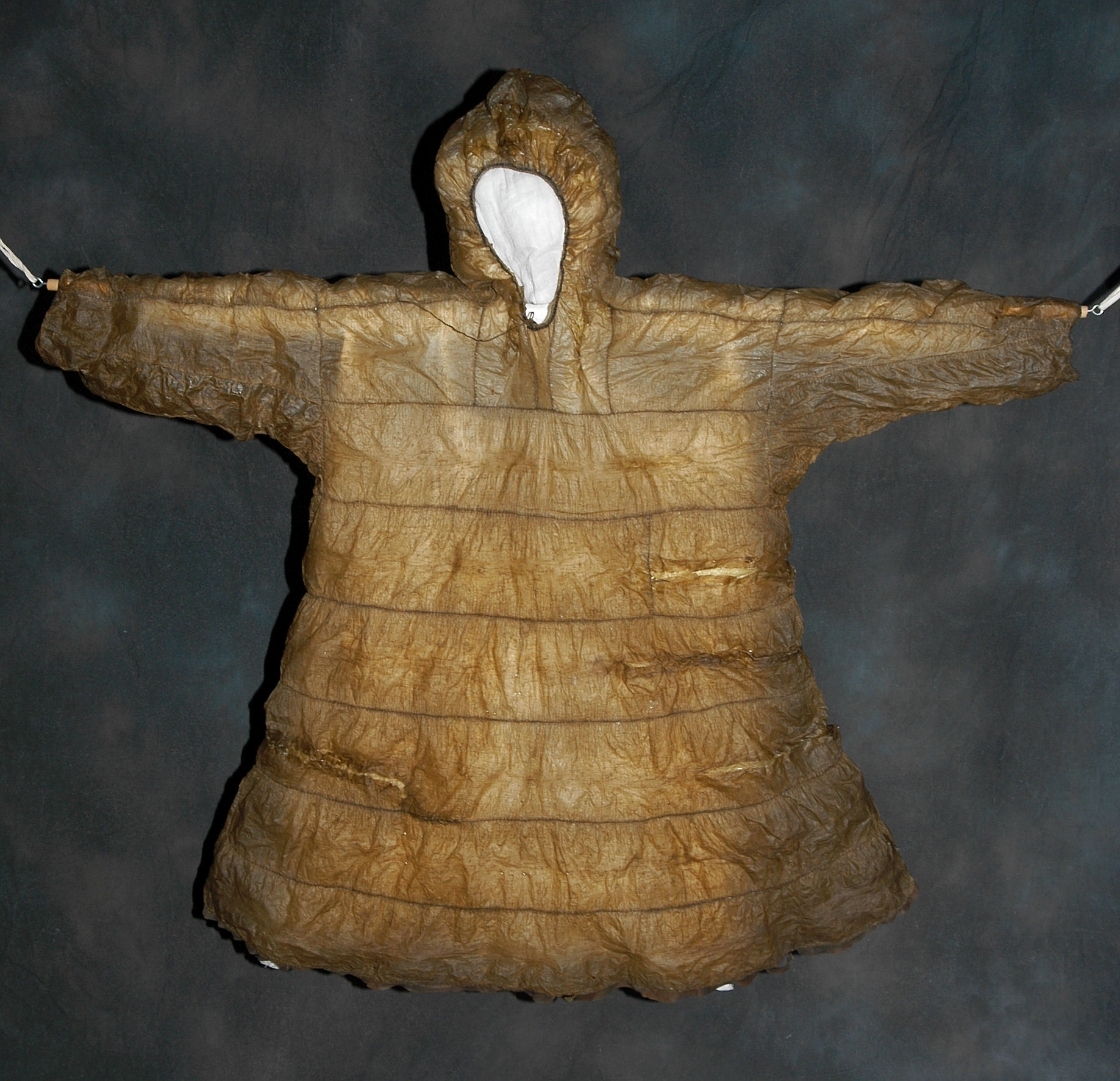 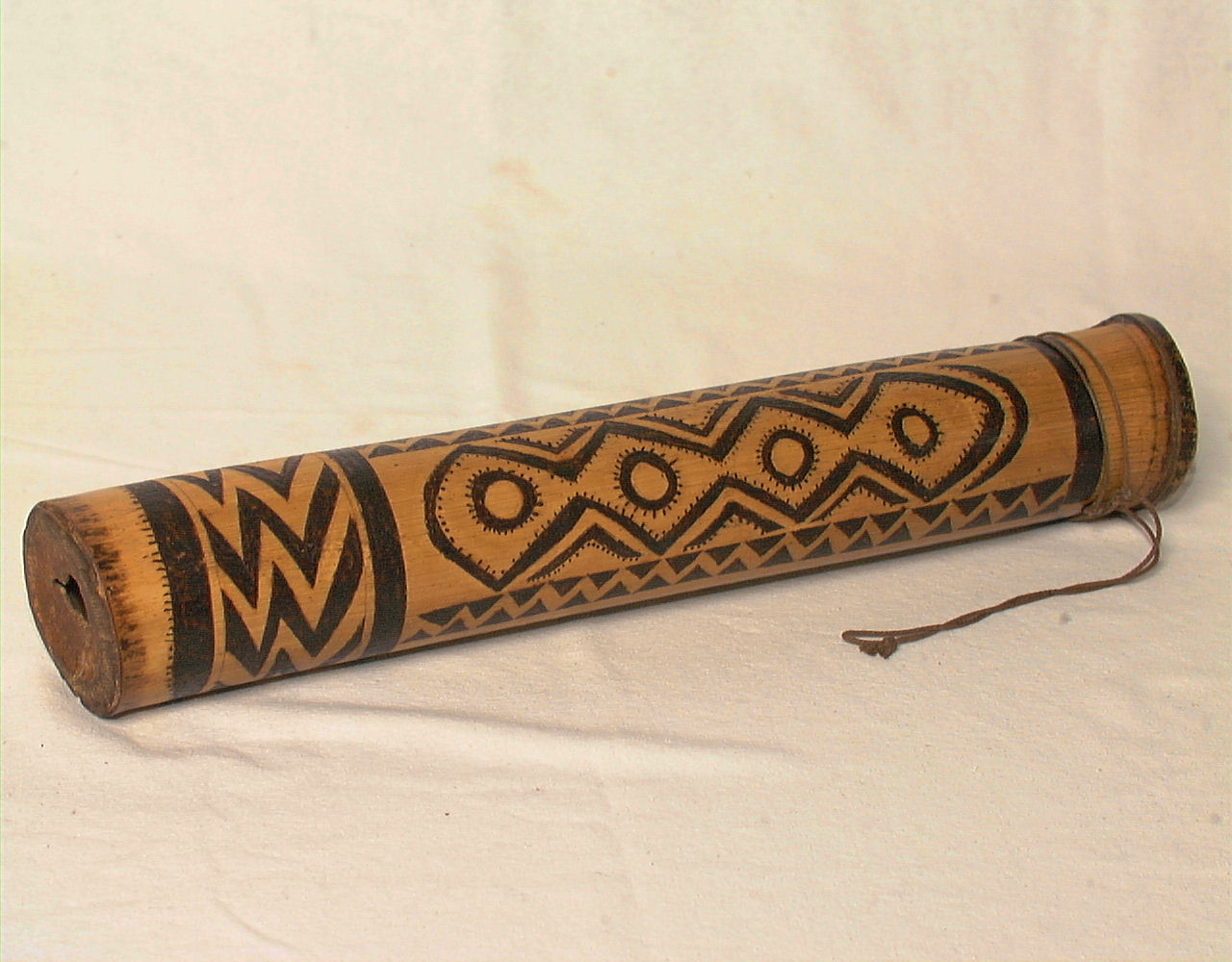 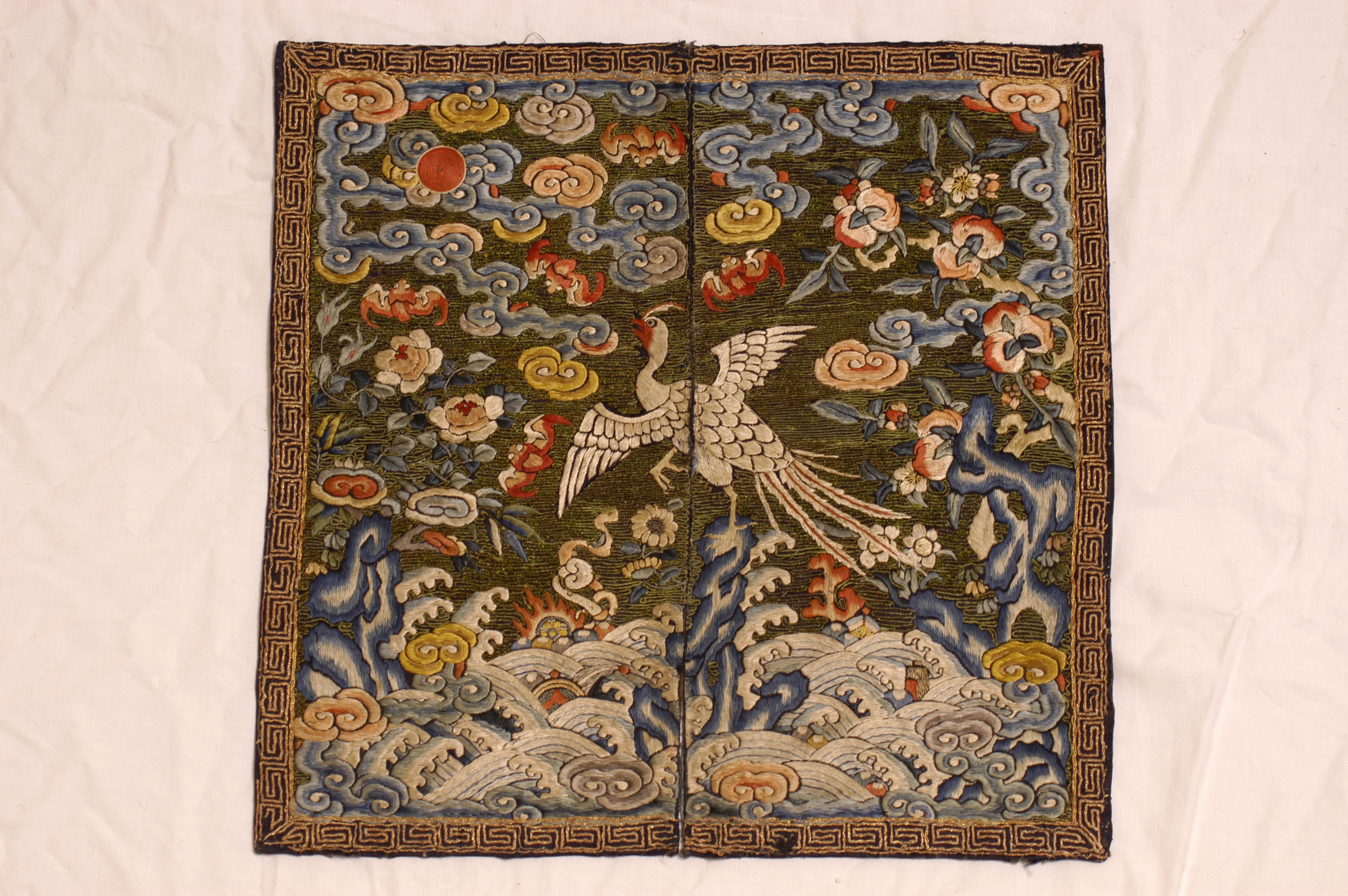 The museum’s world cultures collection is of international significance. Collected by 19th century travellers, missionaries, soldiers and colonial officers, these rare and beautiful objects offer an insight into the history of different cultures from around the world, including the Pacific Islands, the Americas, Africa, Australia and New Zealand. Inevitably, the collection reflects the colonial framework under which it was made, but it is of renewed relevance today as an historical record.

Outstanding objects in the collection include a carved female figure from Tahiti, an early collection of Australian Aboriginal weapons, a collection of over 140 items of clothing from a Chinese family and a suit of Japanese Samurai armour. Early acquisitions include objects collected by the missionary George Bennet in 1821-24; aboriginal clubs collected in Australia by John Helder Wedge; and a bequest from Lord Charles Harvey that includes bark cloth given by Queen Emma of Hawaii.

Objects in our world cultures collection are on display in our World Cultures Gallery. Many more objects are kept in storage and can be viewed by appointment.